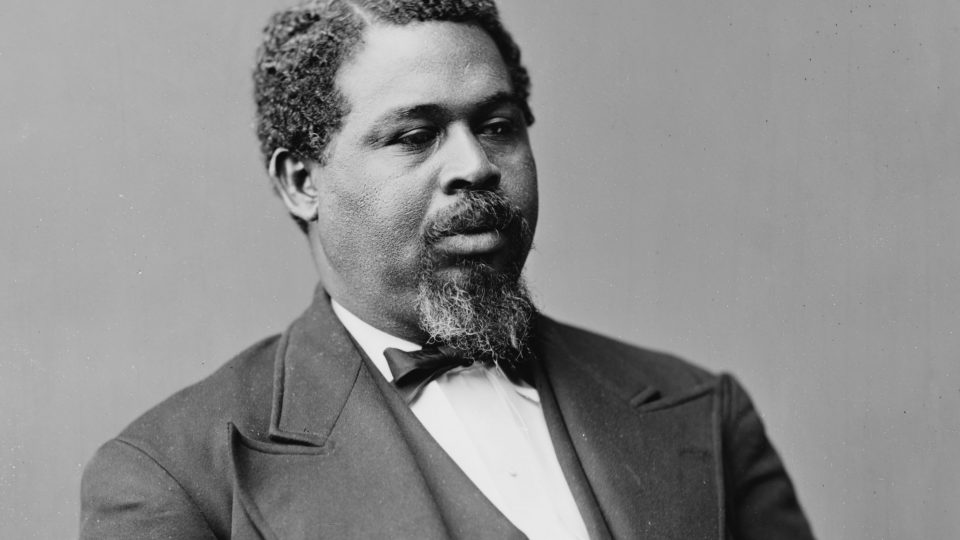 Robert Smalls was one of the few African Americans at the convention.