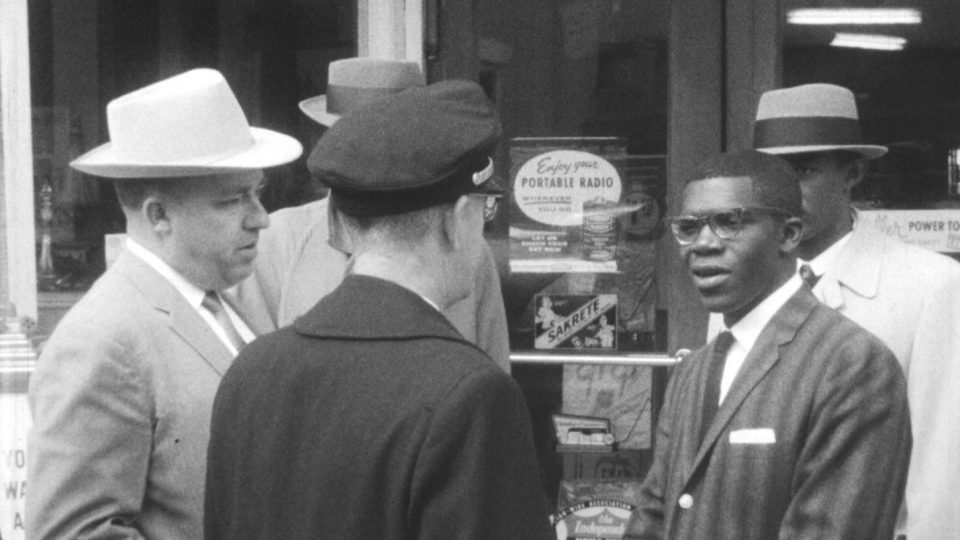 In one of the largest demonstrations in the country, over a thousand students from SC State and Claflin University protested segregated stores in downtown Orangeburg. Local police responded to the massive demonstration with tear gas and water hoses and arrested over 350 students who were imprisoned in an outside stockade. The protest and arrests were reported on the front page of the New York Times.