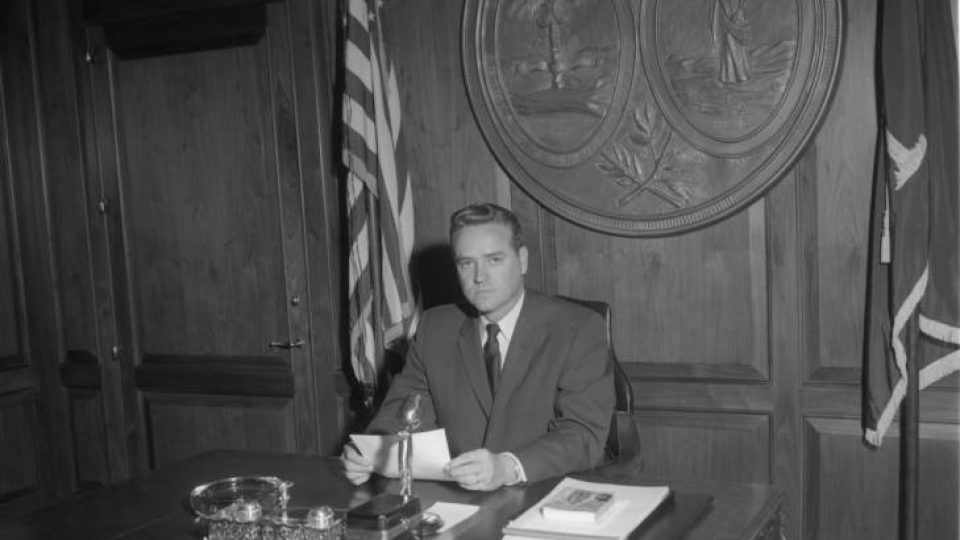 Governor Ernest F. Hollings warned students at Benedict College and Allen University that they would be arrested if they participated in a planned “pilgrimage” to the State House on March 11. The presidents of Benedict and Allen, John McCray, and other African American leaders publicly declared their opposition to the planned protest and the larger sit-in campaign. The SCSMA called off the protest.