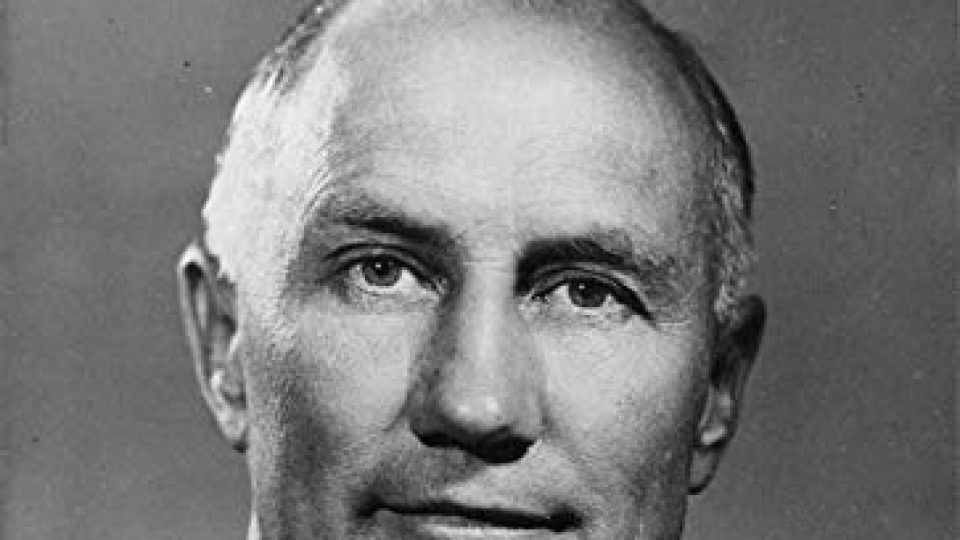 After leading an exodus of “States’ Rights” Democrats from the Democratic National Convention floor in Philadelphia, Gov. Strom Thurmond addressed the first convention of Dixiecrats in Birmingham. He declared that there were “not enough troops in the Army to force the southern people to break down segregation and admit the Negro race into our theaters, into our swimming pools, into school and into our homes.”