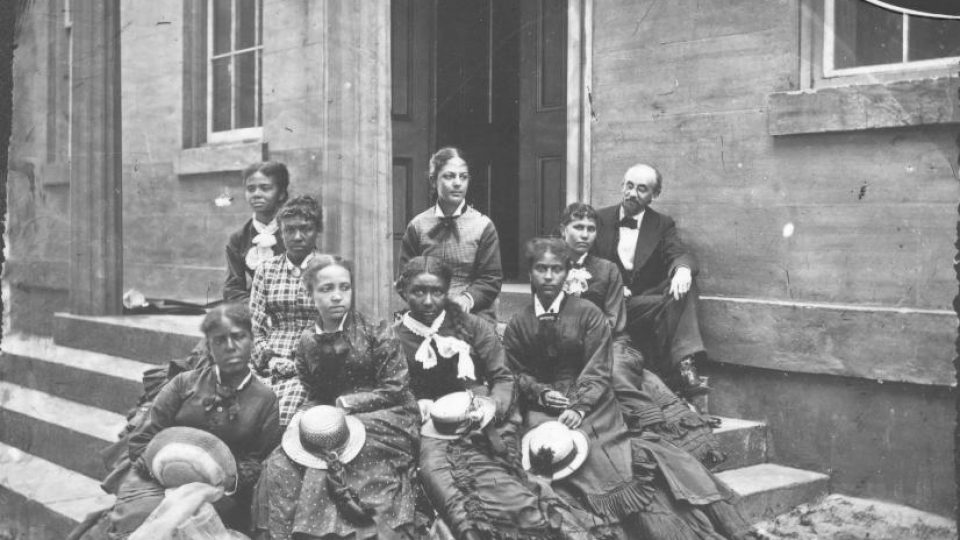 As a part of the 1868 Constitution, all schools that received state funding must be opened to all persons despite color or previous condition. This meant that schools such as the University of South Carolina had to open their doors to African Americans for the first time in its existence. As a result, the student population on campus became approximately 85% African American.