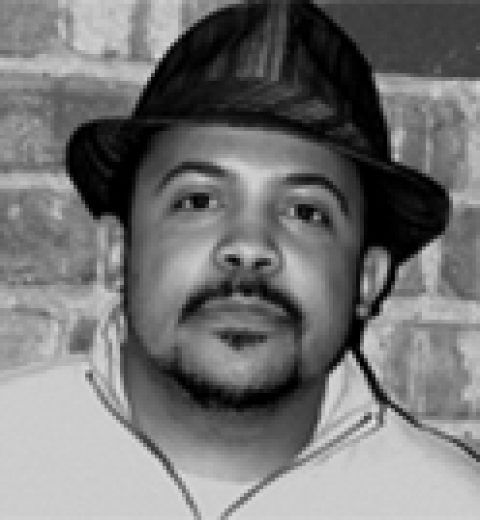 Ramon Jackson is a doctoral student in the Department of History at the University of South Carolina. He received his undergraduate and Master’s degrees in History at the College of Charleston, S.C. in 2004 and 2007. In 2009, he won the Robert H. Wienefeld Essay Prize.

Mr. Jackson has taught several courses in 20th Century American History and African American Studies at the university. He is completing his dissertation on the post-World War II generation of Black Carolinians who fought to end Jim Crow and forever changed the Palmetto State.

Back to the Team